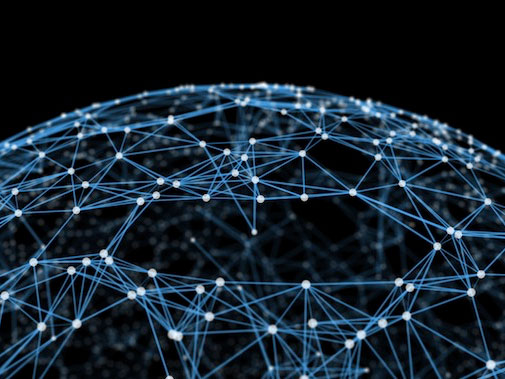 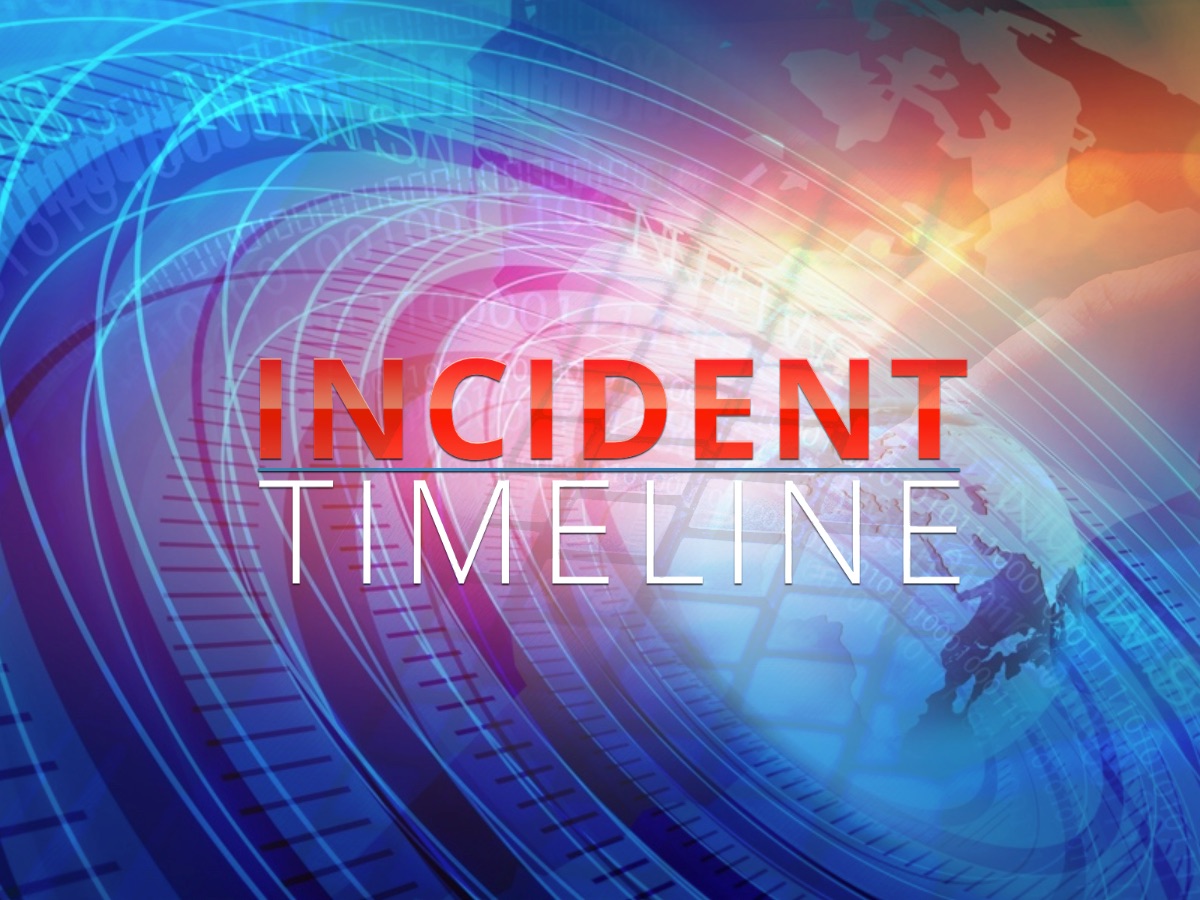 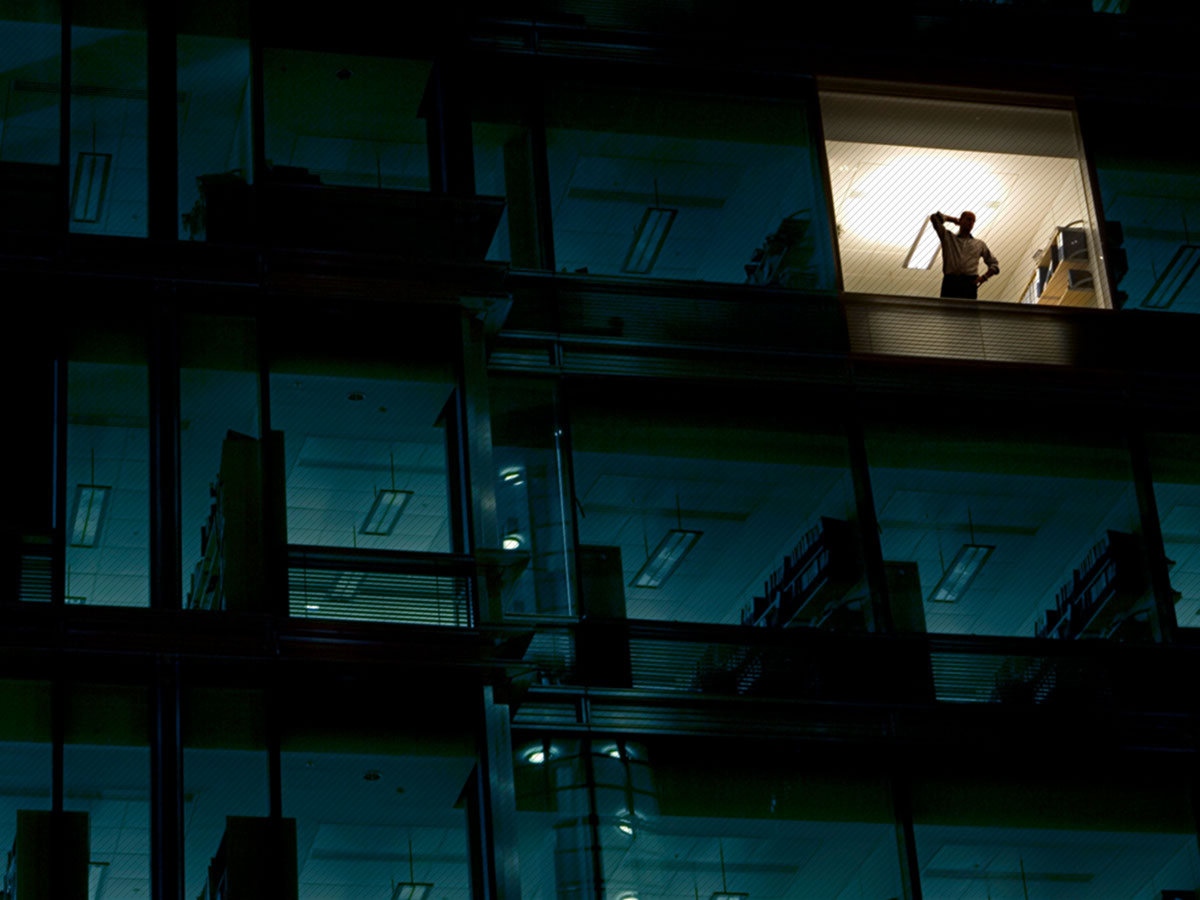 Fraud will be more sophisticated

Organized financial crime and terrorism are becoming more innovative due to higher funding, access to higher-skilled professionals, and more advanced technology. In addition to capital gains fraud, creating chaos and disruption is becoming an increasingly prominent goal by bad and state-sponsored actors.

Black swan events are on the rise

Financial institutions struggle to keep up with the heightened unknown threats and inside-out attack tactics used by organized groups. Bank executives do not know how to respond as the attacks unfold. They lack executive decision support systems, and miss the ability to turn threats into a measured response. Check out our incident timeline for recent incidents.

Prepare for the unknown. Implement kill switches which can shut down parts of the channels when compromised, but do it intelligently. Combining those with detection logic it becomes possible to close a malicious part of the channel when under attack. 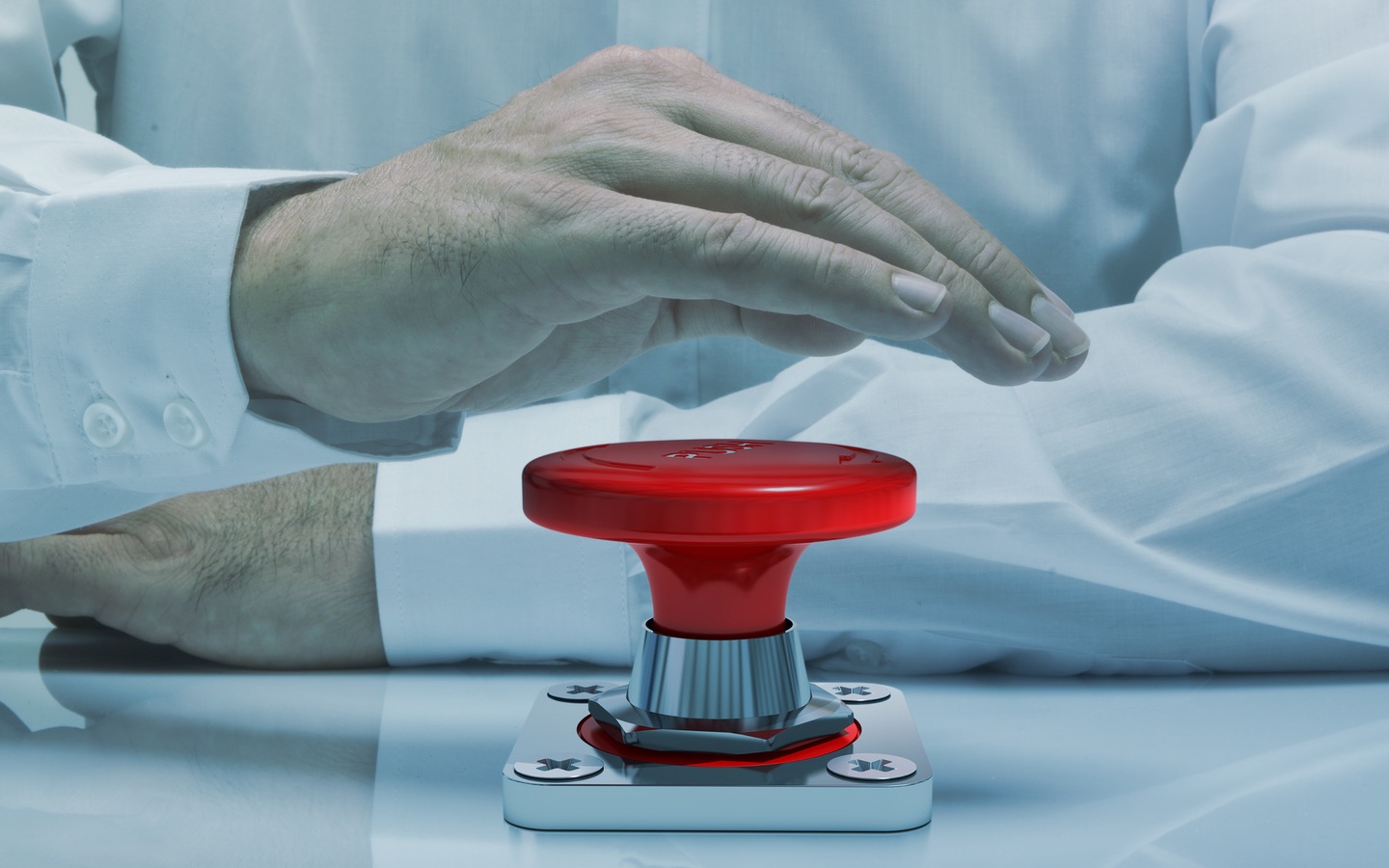 Based on these insights and their collective experience in implementing and operating world-leading systems for anti-money laundering, fraud, cyber resilience, Belleron’s experts take transaction monitoring to a new level. By adding a detection layer on top of the silos it creates the ability to monitor for "abnormal abnormal" behaviour.

CAPTURE® provides fraud detection and trend intelligence about real-time attacks that operate on top of the traditional system silos. The system’s unique algorithms enable it to capture the interdependencies of millions of different variables that indicate the buildup to (large-scale) attacks.

CAPTURE® includes self-adaptive real-time attack analytics and gives insights from the very smallest to the very largest perspectives in the banking ecosystem. All these insights are available on the system, and users have the ability to respond to fraud attacks directly.

CAPTURE® is provided with a Best Practices pack. The system provides insights for SOC/fraud staff and executives, allowing them to pinpoint the exact impact of an attack without having to close down the entire bank; instead, they can close only those parts that are affected.